From hearing the opening chords of “She Loves You” blasting out of his transistor radio, Ron Irving was hooked on the Beatles and music was the only thing that mattered.

By the time he was 14, Ron was teaching guitar and playing in the local Legions in his hometown of Powell River, BC. At 21 after playing on the road throughout Western Canada, Ron set down in Vancouver to play six nights a week with pick up bands by night and spend his days wood shedding on his Baldwin jazz guitar with the ambition to become the next Lenny Breau.

Soon Country music caught his ear and he put together his award winning band Bootleg who went on to top the national Country charts with Ron’s hit songs leading the way. With numerous songwriting awards to his credit and his guitar under his arm Ron headed to Nashville to pitch his songs and to collaborate with some of music city’s finest tunesmiths. BMG Music Publishing took notice of Ron’s composing talents when Anne Murray, Lee Greenwood and the Statler Bros all recorded his songs. They immediately signed him as a staff writer.

During one of his many trips back and forth to Nashville for writing sessions, Ron produced the first “Canadian Night at the Bluebird Café” in Nashville where he performed with fellow hit makers Randy Bachman, Marc Jordan, Shirley Eckhard and Eddie Schwartz.

Over 100 Ron Irving penned songs have been recorded worldwide in 6 languages and his songs have received national awards from both SOCAN and the Canadian Music Publishers Association. In 2003 Ron was inducted in to the prestigious British Columbia Country Music Hall of Fame reflecting his status as not only a writer but as an artist, performer and entertainer.

Success as a songwriter was very gratifying but something was missing. That ‘something’ was playing his guitar and singing his songs for a live audience. It was time to record “Into The Blue” a Ron Irving solo album of eclectic songs from Pop, Modern Country, Blues and World Beat music. Ron was on the road again – appearing at music festivals, concerts and songwriter shows. “You’re Not Alone” Ron’s second self produced album was completed in 2007 and he continues to captivate audiences with his powerful lyrics, velvety vocals and his sometimes intricate, sometimes hypnotically rhythmic guitar playing.

Throughout this musical journey, Ron, a teacher by nature, has continued to share his talents with others by leading songwriting workshops and critique sessions and often participates as a panelist during music industry seminars 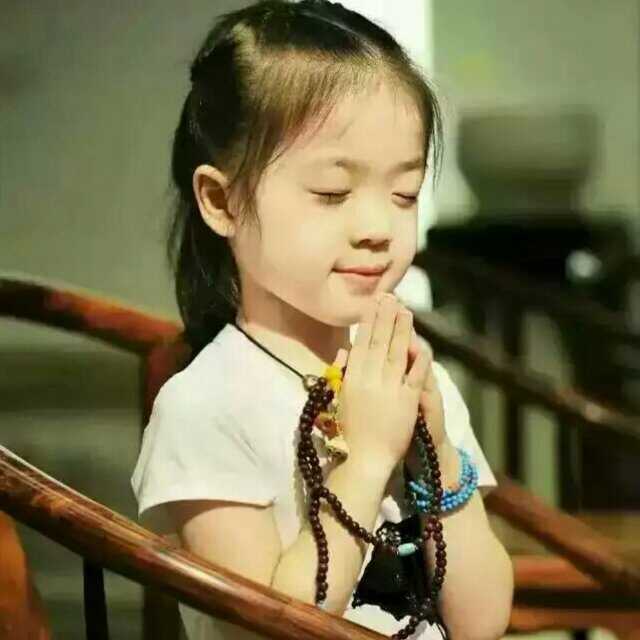 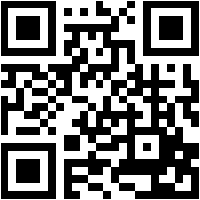 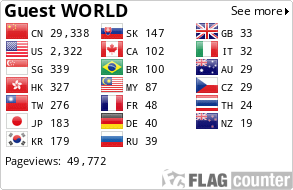 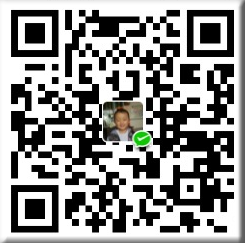